You are here: Home / The Parish Council / Your Councillors

Parish councils are statutory bodies. Members are elected for a term of four years and councils are funded principally by an annual precept. Income and expenditure for the next financial year are calculated in the form of estimates. The net amount (the precept) is added to council tax, collected by the county, borough or district council (principal authorities) and paid to parishes in two six-monthly instalments. Parish and town councils can apply for other funding such as grant and funding awards, but they do not receive funds direct from central government, as principal authorities do. 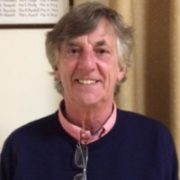 Trevor Bland has been a Parish Councillor for around 12 years and Chairman of Beoley Parish Council for about 9 years. He has previously been a governor, including Chair of Governors, for schools in Redditch and in the Inner City of Birmingham. Although now retired, he spent many years working closely with and for several Local Authorities in the fields of Architecture, Project Management, Health and Safety and software authoring. He now lives in the centre of the village of Beoley and has always tried to work tirelessly for both the village and its community. 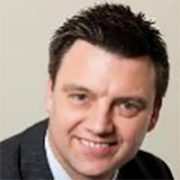 Kevin lives in the heart of Beoley and was elected to the Parish Council in May 2015. He works as a Solicitor at Higgs and Sons in the Black Country, and specialises in Property Development and Planning matters. Kevin is also Honorary Treasurer of the Worcestershire Law Society.

Councillor David Barry and his wife Julie have lived in Beoley Village for over 20 years. He is now retired from his former occupation as a Human Resources and Training & Development professional within both the Manufacturing and Public sectors. Cllr Barry has a passion for raising and maintaining the standards of the Village, with a keen focus upon Environmental issues as well as any elements relating to Road Traffic issues.

Don retired from the ICC Birmingham (NEC group) where he worked as Venue Services Manager and in other Departments at the ICC. Prior to that he was a freelance show technician working on industrial theatre productions, He also spent his early working life at Lucas Electrical on the shop floor and finally working in the training department.

John has been a member of the Parish Council for very many years and is extremely knowledgable on local matters and history. In 2016, John was elected as Chairman of the Village Hall Management Committee. 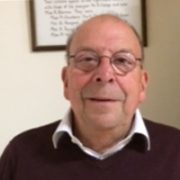 Beoley resident for over 15 years and parish councillor. 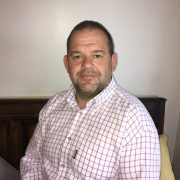 Councillor James Urry and his family have lived in Portway, part of Beoley Parish for over 12 years.
James is keen on representing the local community interests and is currently supporting Broadband, Highways and Environmental topics. 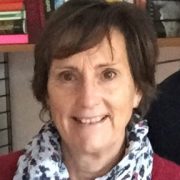 This October Parish Council Meeting at Beoley Village Hall will be held on Tuesday 12th October, 2021 at 7.30 pm